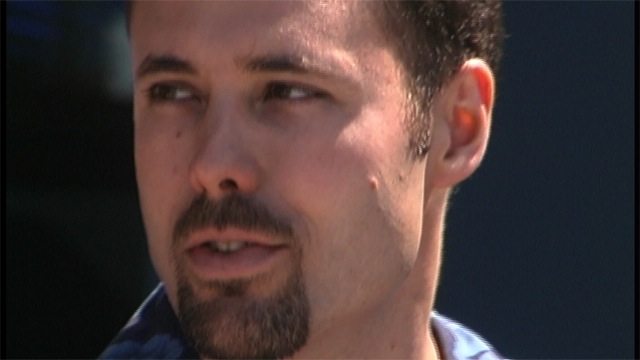 Louis Bach is a man who wins every bet he makes. He is recruited into the mafia to place and win bets on horse races. The cops have been tracking the local mob for some time, and they decide Louis is their way to get a man on the inside. Louis is picked up, and promised immunity if he helps bring in the big boss. He’s being used by both the mob and the police, and he realizes his only way out is to start losing. Will his luck change in time to get his life back?

This film is available to share under Creative Commons licence. Downloads available at the Internet Archive.

Lucky – or Not? from Peter Hebert on Vimeo.