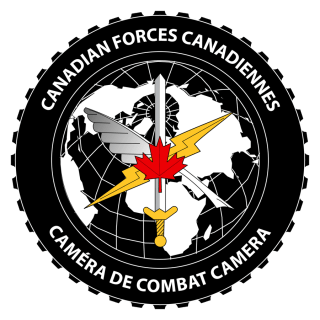 I designed this logo, which became the official emblem of the Canadian Forces Tae Kwon Do program.

thesetunes.com / thesetunes.ca was online from February 2001 until March 2003, and during its operation was one of Canada’s leading online music resources – providing independent artists a showcase and a chance to promote their music. It was also a great information resource for music fans, to find out what’s happening in their community. Thesetunes organized and sponsored the Monntreal Fringe Festival’s music performances in 2001 and 2002, including a Battle of the Bands competition. We also hosted many concerts in and around Montreal in those years.

As a founding partner of and webmaster for the site, I was responsible for designing the site from the ground up, developing the logos and the look and feel of the site. I also shot video from some of the shows that we organized and added them to the site.